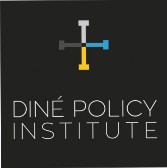 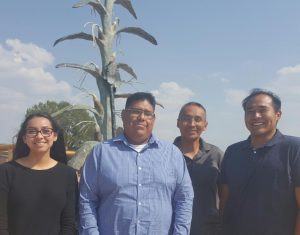 The Navajo Times Publishing Co. and KTNN Radio asked the Office of Government Development and Diné Policy Institute to conduct exit polls at the presidential forums. The poll conducted was to see which candidate the voters, at the forum, are most likely to vote for in the upcoming Navajo Nation Primary Election on August 28, 2018. Diné Policy Institute and Government Development created a survey that ranged from demographic questions to open ended political issues that will help voters choose their most qualified candidate.

Unlike the Twin Arrows forum, poll participants were split between the top 3 picked candidates.

The results from Jonathan Nez’s vote of 17%, poll participants are reliable within ±3.4% at 95% confidence level. It is expected that each community has a candidate that they support overwhelmingly, but this poll demonstrates otherwise. It is important to note that the data collected is for this presidential forum and does not indicates a particular winner for the primary election.

There are many presidential candidates, but it is still unclear who voters will vote for in the next primary election. Until August 28, DPI will continue to conduct exit polls at future presidential forums.

Taylor, 28 would vote for Dineh Benally, 18 did not put a response, and 3 were undecided. 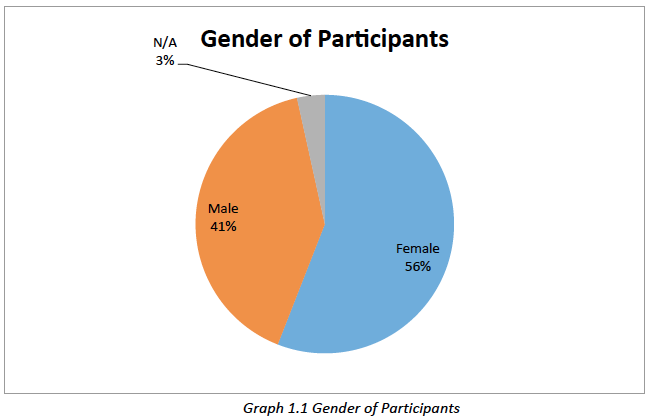 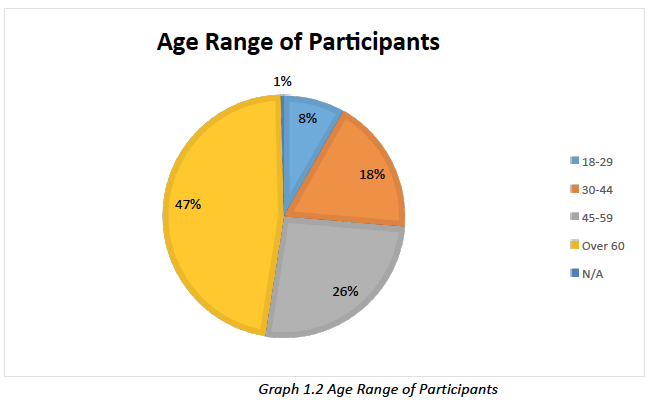 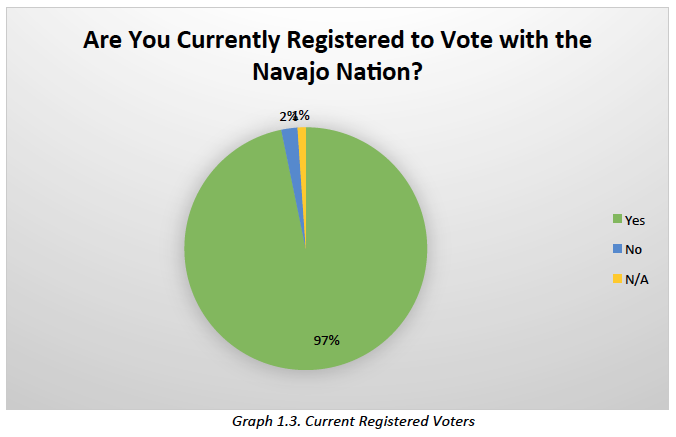 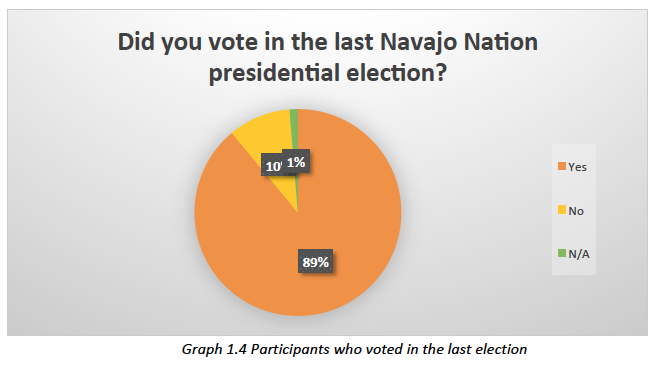 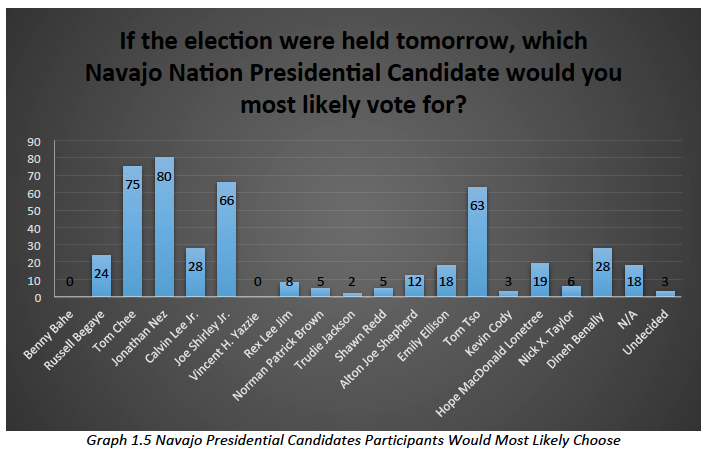 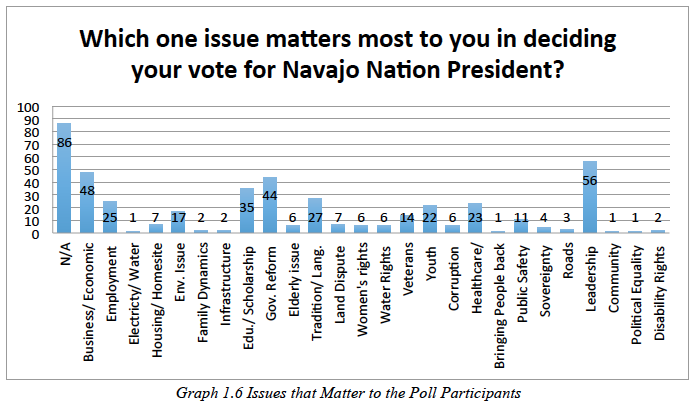