Diné College has been graduating Navajos with a college degree for fifty-one years.

Currently, only 8% of Navajos have earned a college diploma. Help us increase that number!

As the first tribal college in the country, we are uniquely aware of the impact of a college education in Indian country.

Your donation will help our students achieve a dream and contribute to the building of a nation.

We have a goal to raise $30M by the end of 2020! Help us raise these funds by engaging in the fundraisers below:

By giving to Diné College, you are nurturing academia, jobs, careers, and student endeavors. Your gift will be applied to the growth and advancement of the college, as well as, the Navajo Nation!

Donations Raised in 2019 for Student Scholarships

A recent study conducted by the American Indian College Fund and Gallup, showed that most graduates of tribal colleges stay within their communities, and continue to utilize their knowledge and training to help meet the needs of their communities and tribe.

Key findings in Alumni of Tribal Colleges and Universities Better Their Communities:

Since 1968, graduates of Diné College have earned more than $3 billion dollars for the Navajo Nation and surrounding states. The economic impact of your contribution is reflected in the fact that for every dollar invested in a tribal college there is a five-dollar return.

Your donation to help provide an education for Diné College students will do more than transform lives it will transform communities, families and the Navajo Nation.

Diné College serves a predominantly Navajo student population across the 27,000 square miles of the Navajo Nation that spans across the states of Arizona, New Mexico, and Utah. 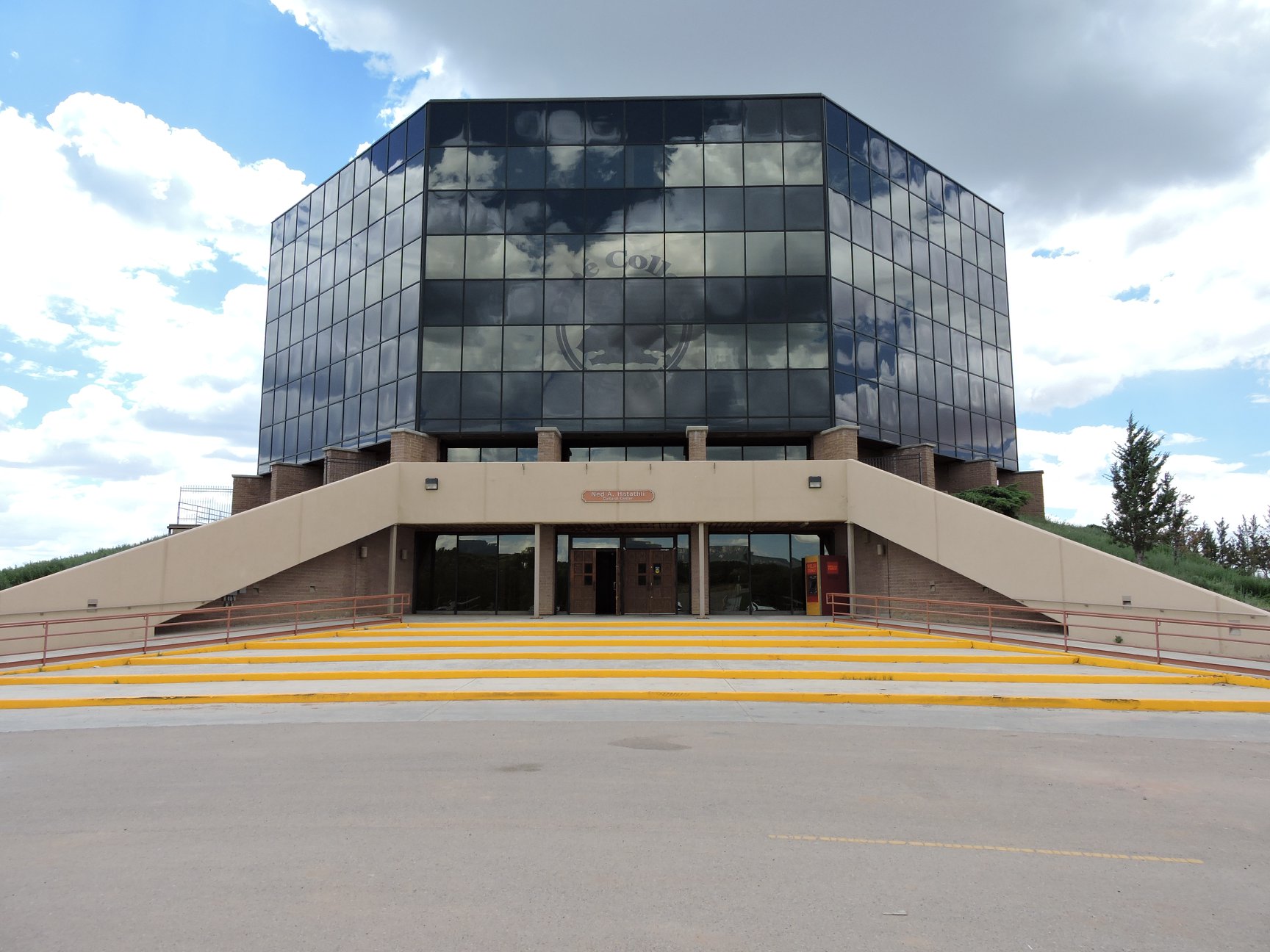 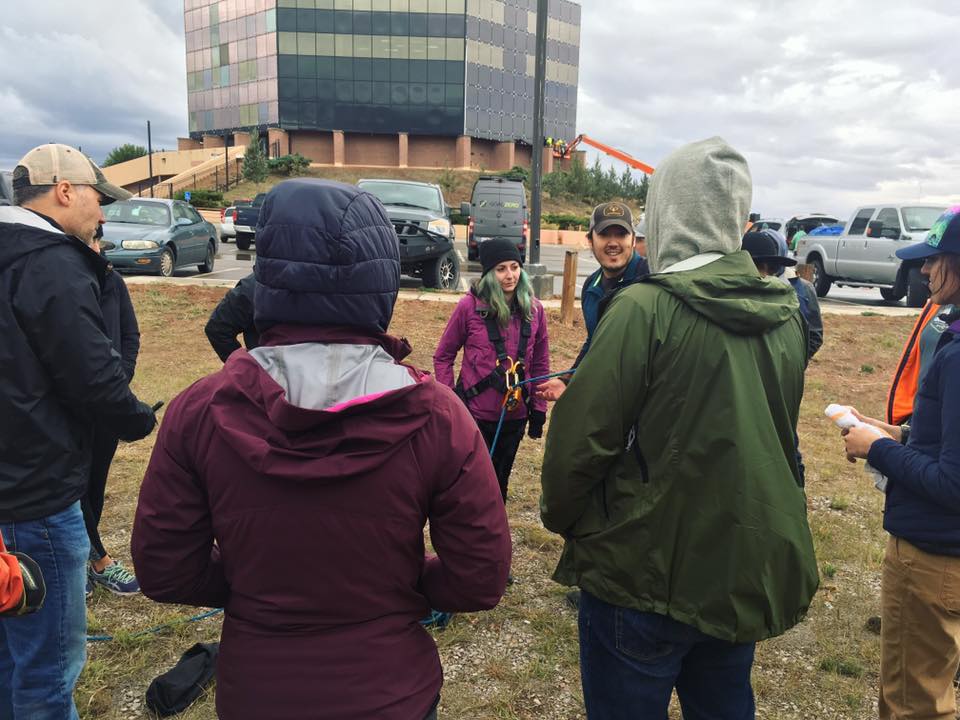 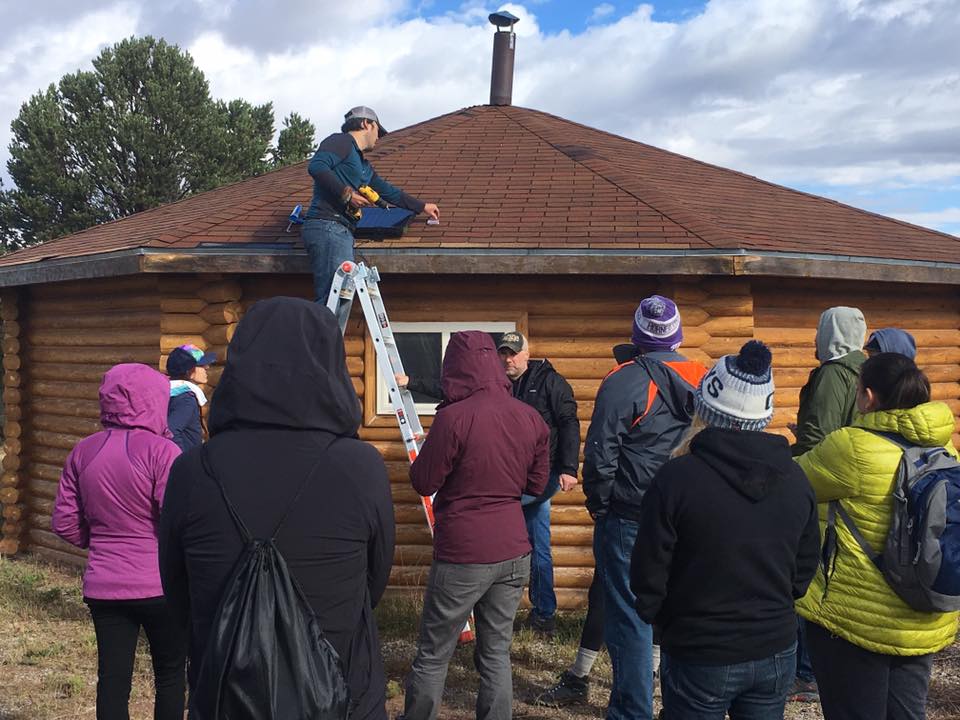 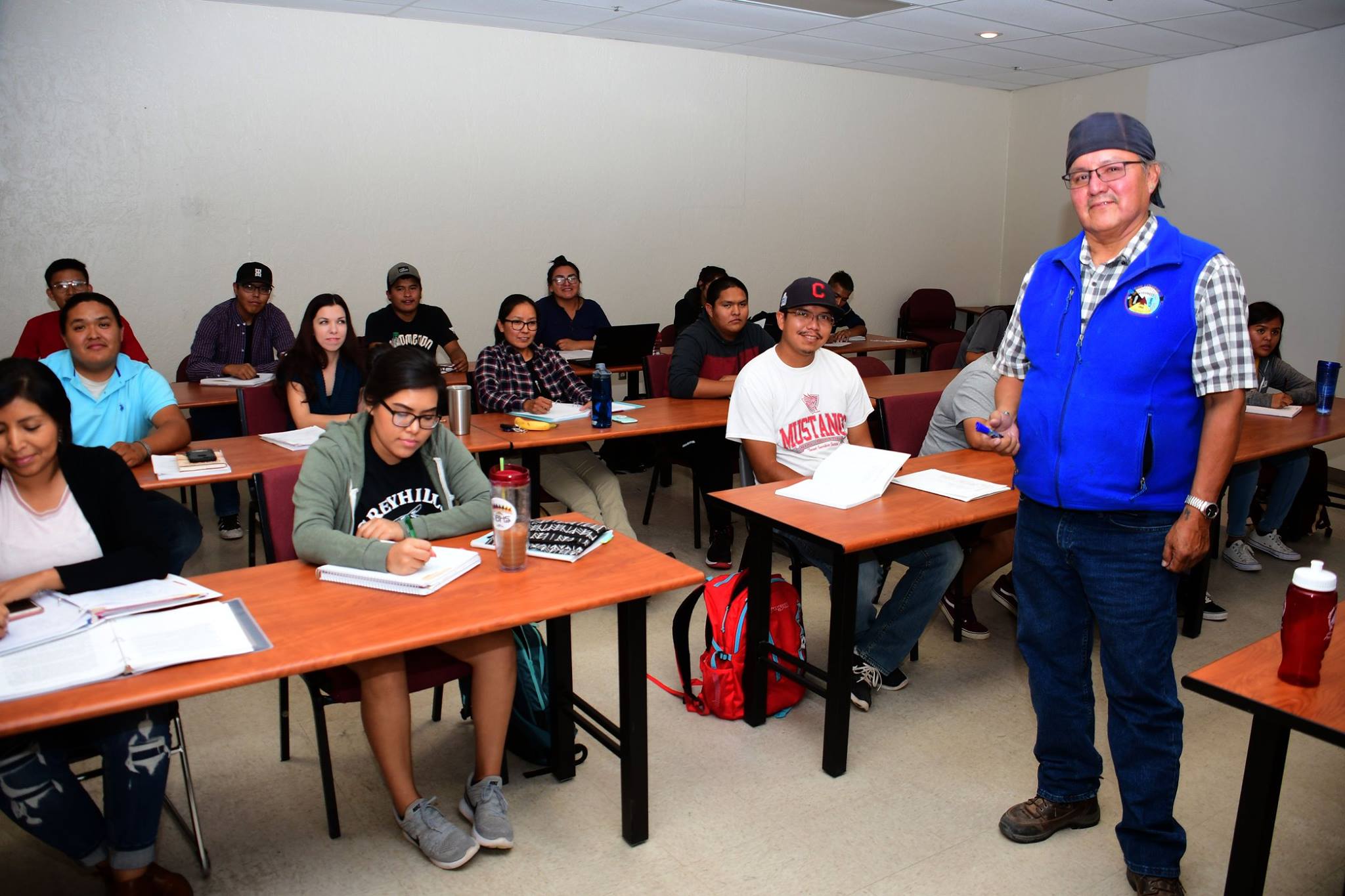 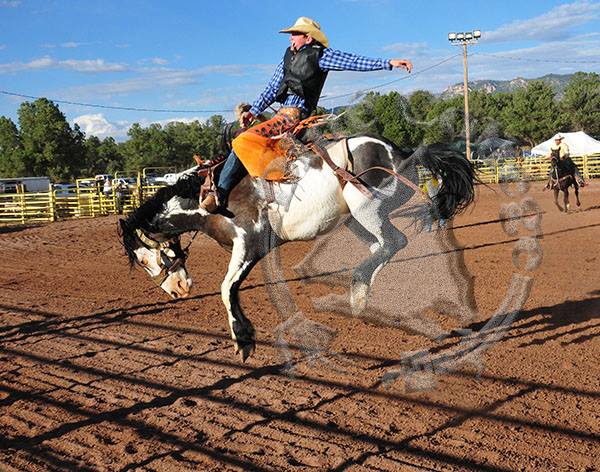 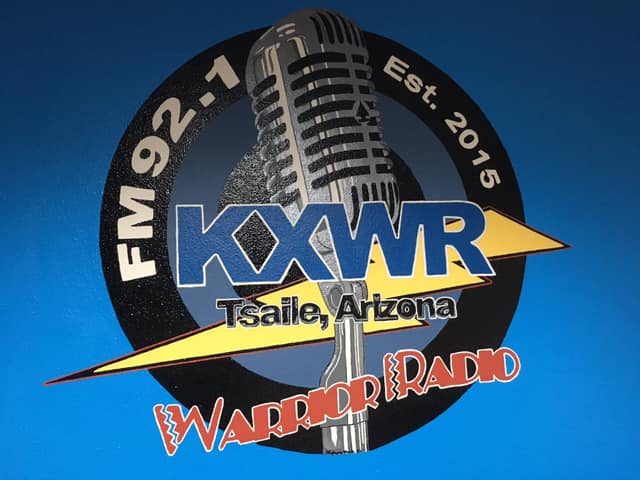 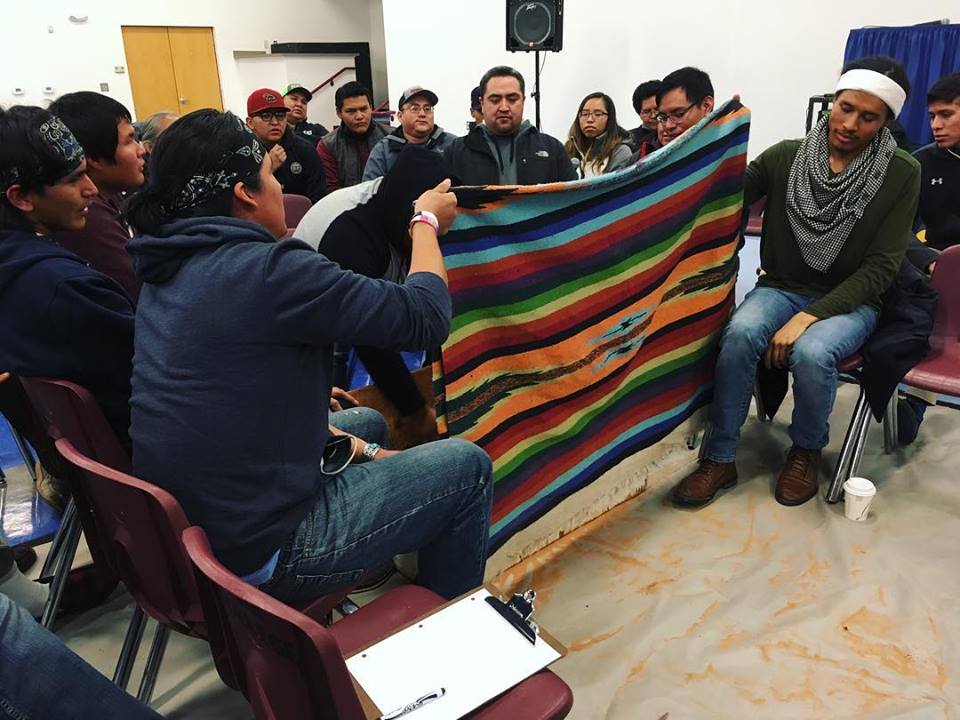 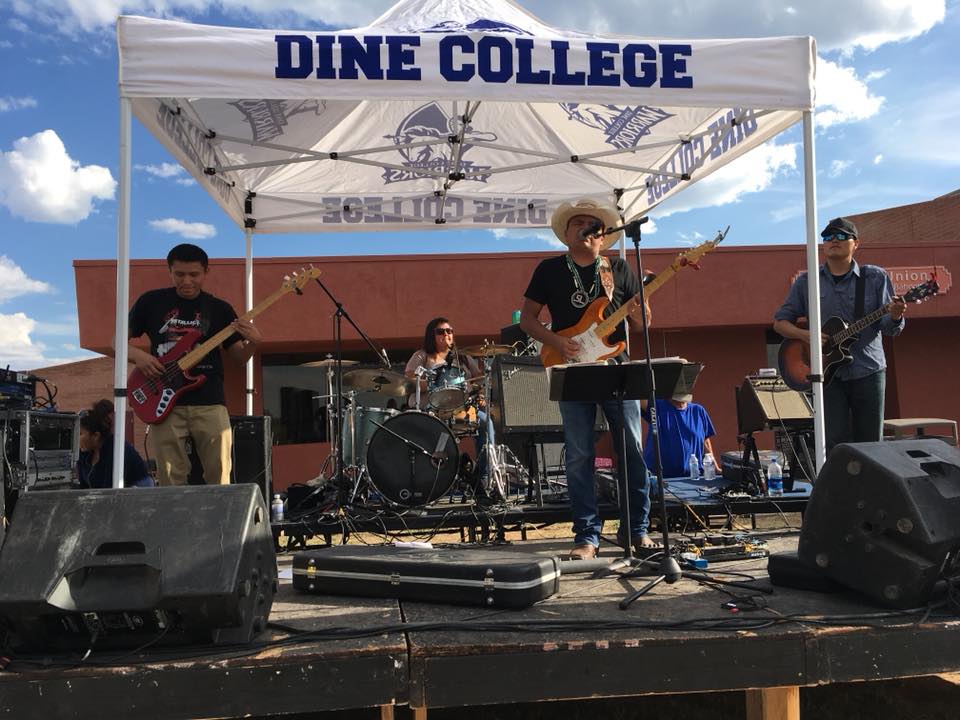 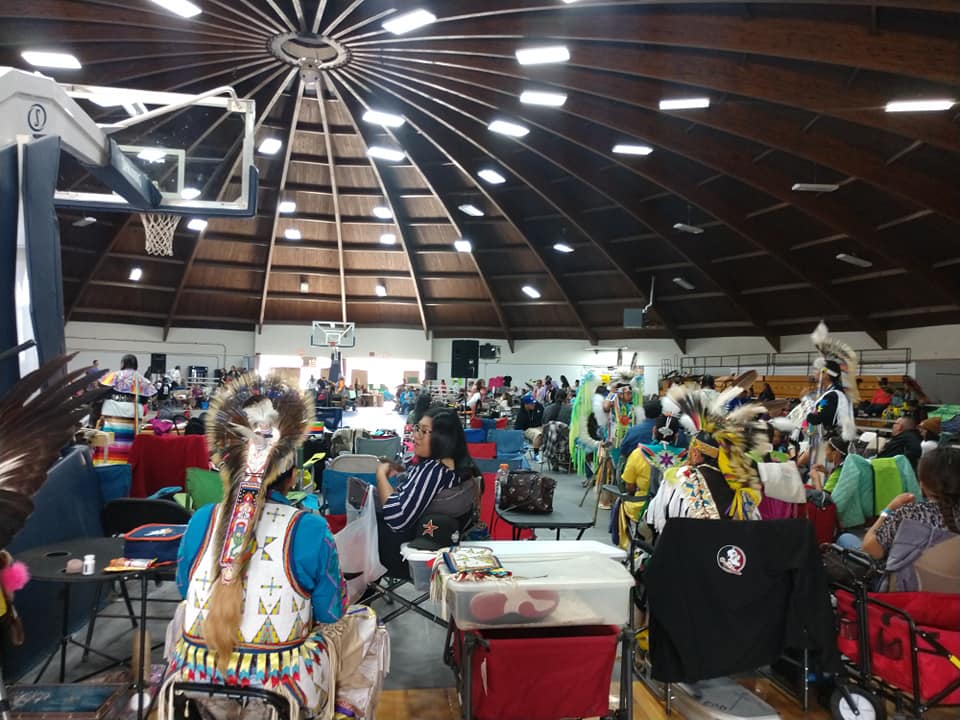 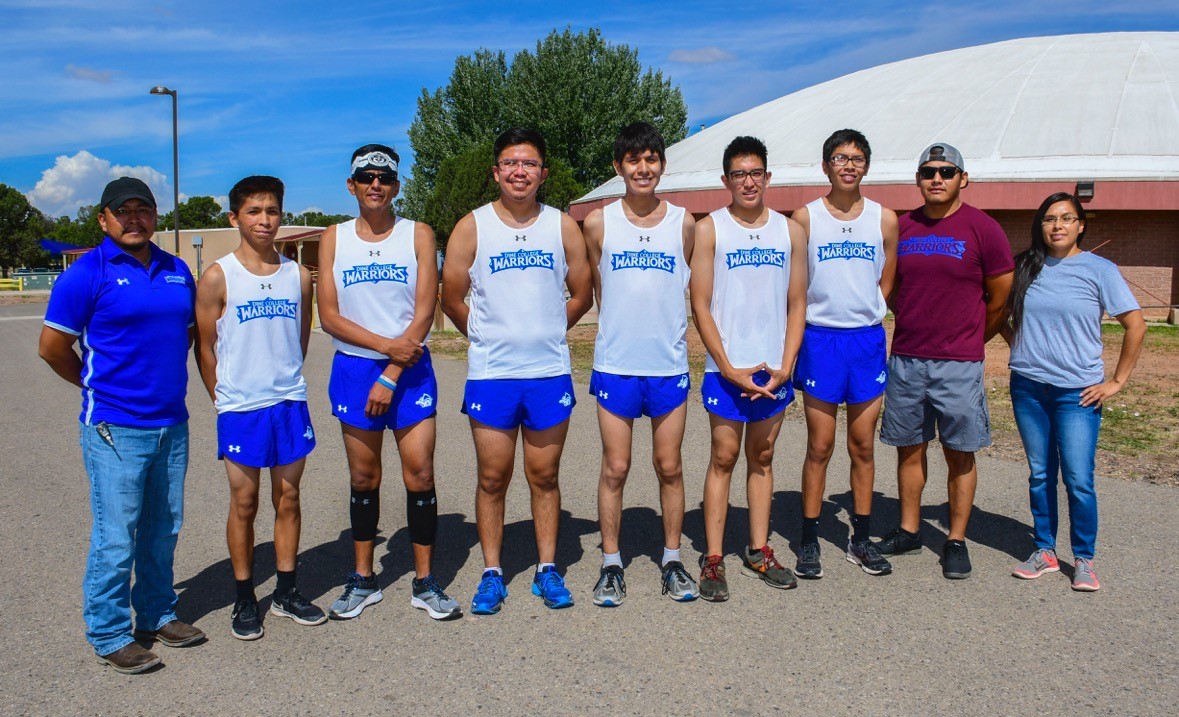 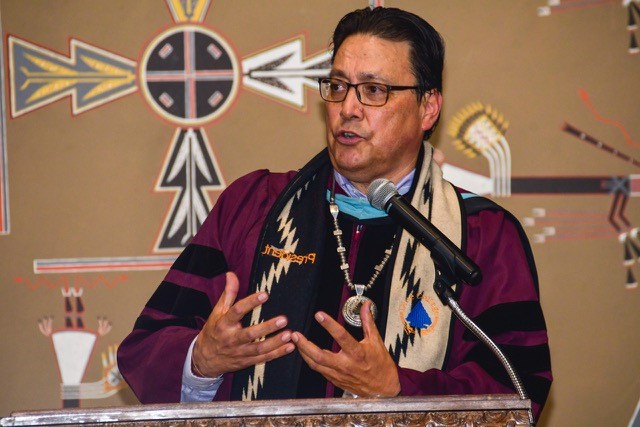 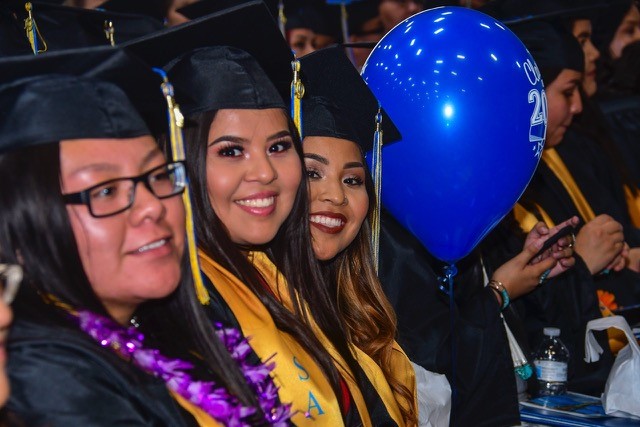 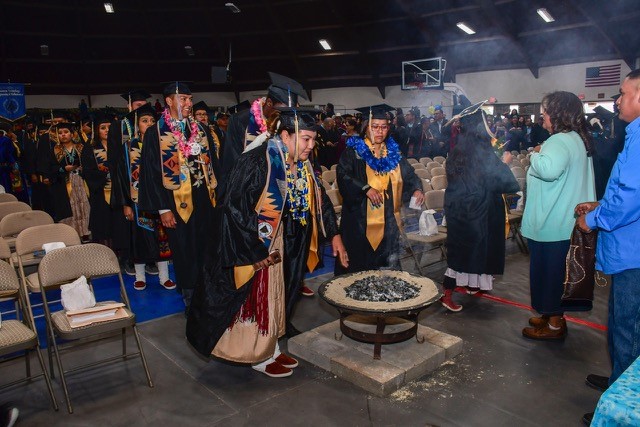 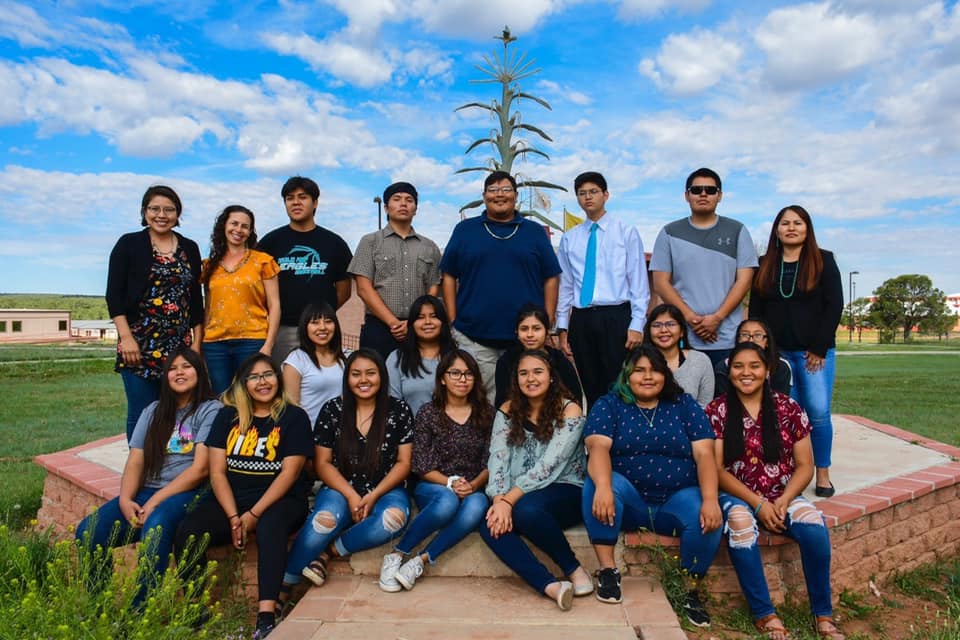 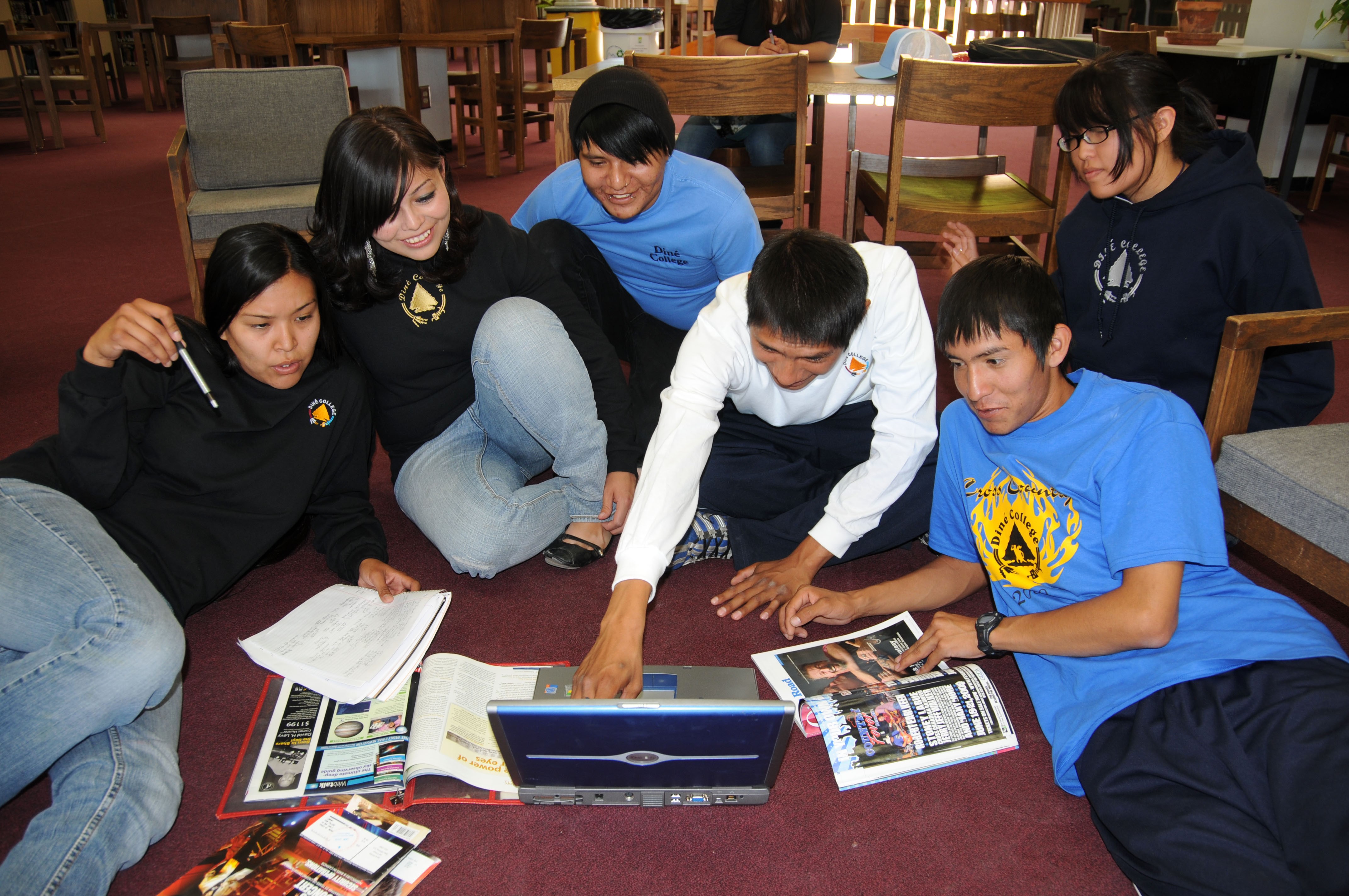 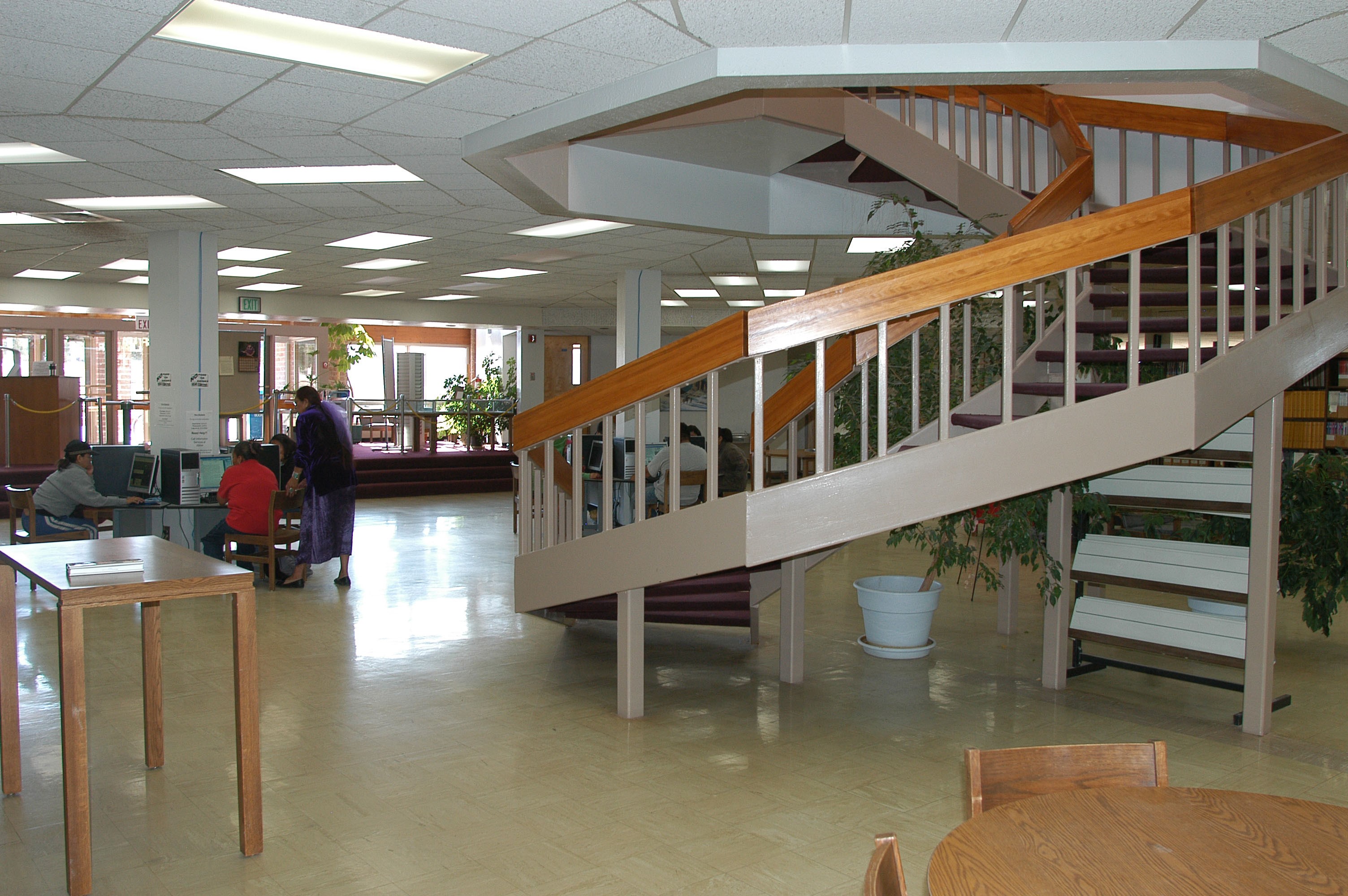 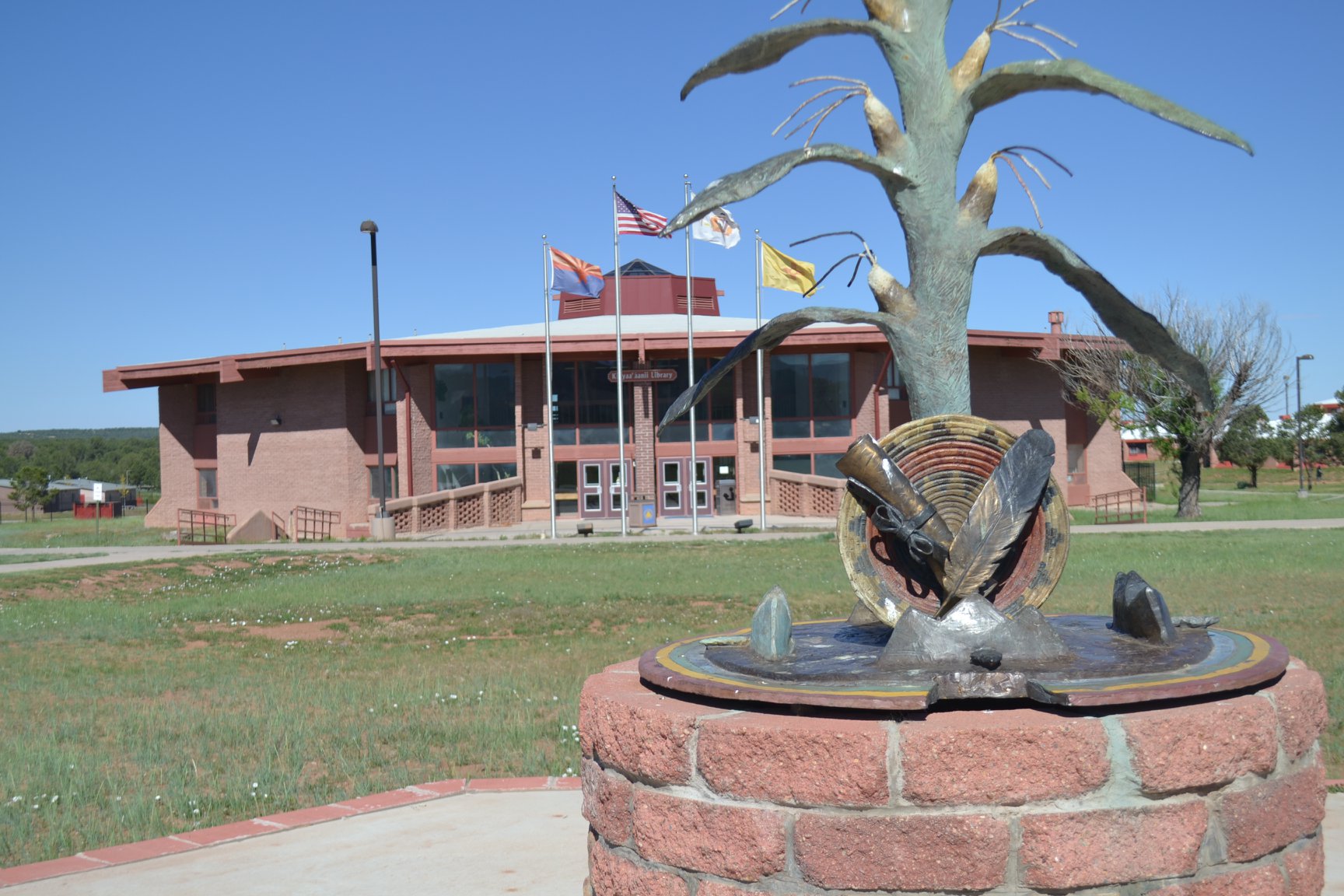 Did you know that you can shop & support Diné College simultaneously?

Contact us! Use the form below to send inquiries: